Top 5 Predictive Models and Their Applications

It is said that those who do not learn from history are doomed to repeat it. This phrase is pretty pertinent for predictive analytics.

An information extraction and derivation process, predictive analytics doesn’t define what will happen in the near future but helps you identify the pattern of behavior. It can be leveraged to make decisions as more often than not, the trends gathered through predictive reports do not change very quickly. 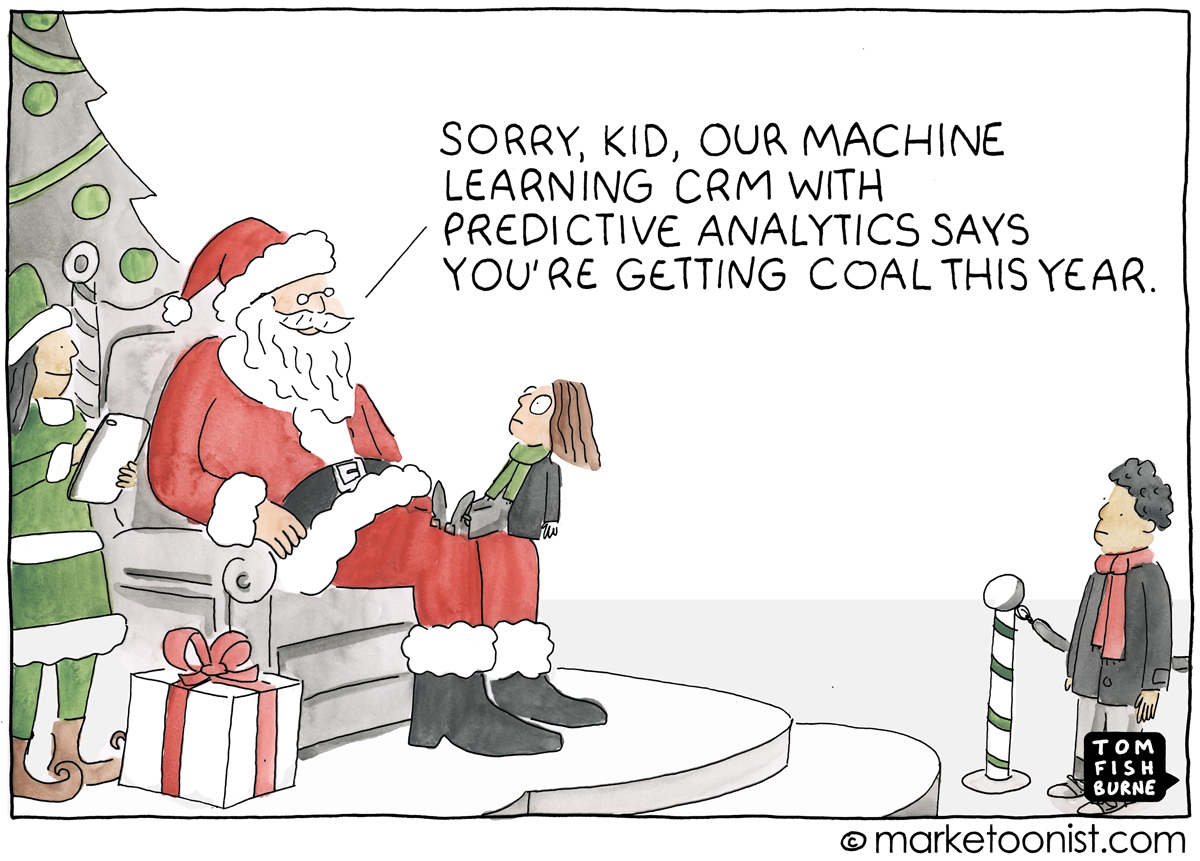 Predictive analytics has many types of predictive models to choose from. Let’s take a look at some of them –

Naive Bayes Classifier is a machine learning algorithm. It takes advantage of Bayes Theorem and probability theory to predict the category of a sample. It sees application in many different areas, some of which are:

Decision trees build classification or regression models in the form of a tree structure. It breaks down a dataset into smaller and smaller subsets while at the same time an associated decision tree is incrementally developed.

The final result is a tree with decision nodes and leaf nodes. Some of the real-world applications of decision trees are:

Logistic Regression is a classification algorithm. It is used to predict a binary outcome (1/0, Yes/No, True/False) given a set of independent variables. To represent the binary/categorical outcome, we use dummy variables.

It is a special case of linear regression when the outcome variable is categorical, where we are using a log of odds as the dependent variable. It predicts the probability of occurrence of an event by fitting data to a logit function.

Artificial Neural Networks are commonly applied machine learning algorithms that are based on biological neural networks. The goal of these networks is to solve problems the same way as a human brain would. ANNs see application in:

K-means clustering is a type of unsupervised learning, which is used when a user has unlabeled data (i.e., data without defined categories or groups). The goal of this algorithm is to find groups in the data, with the number of groups represented by the variable K.

The algorithm works iteratively to assign each data point to one of K groups based on the features that are provided. Data points are clustered based on feature similarity. This model sees application in:

While there are many predictive models, choosing the right one is always a task. Moreover, different models make their predictions based on different sources of routine data, so it is important to choose your model very carefully.

To learn more about predictive analytics, meet us at Alteryx Inspire 2019!

You can also read our eBook – The Only Predictive Analytics Guide You Need, which will answer all your questions about predictive analytics! Should you want more information, drop us a line at info@grazitti.com. 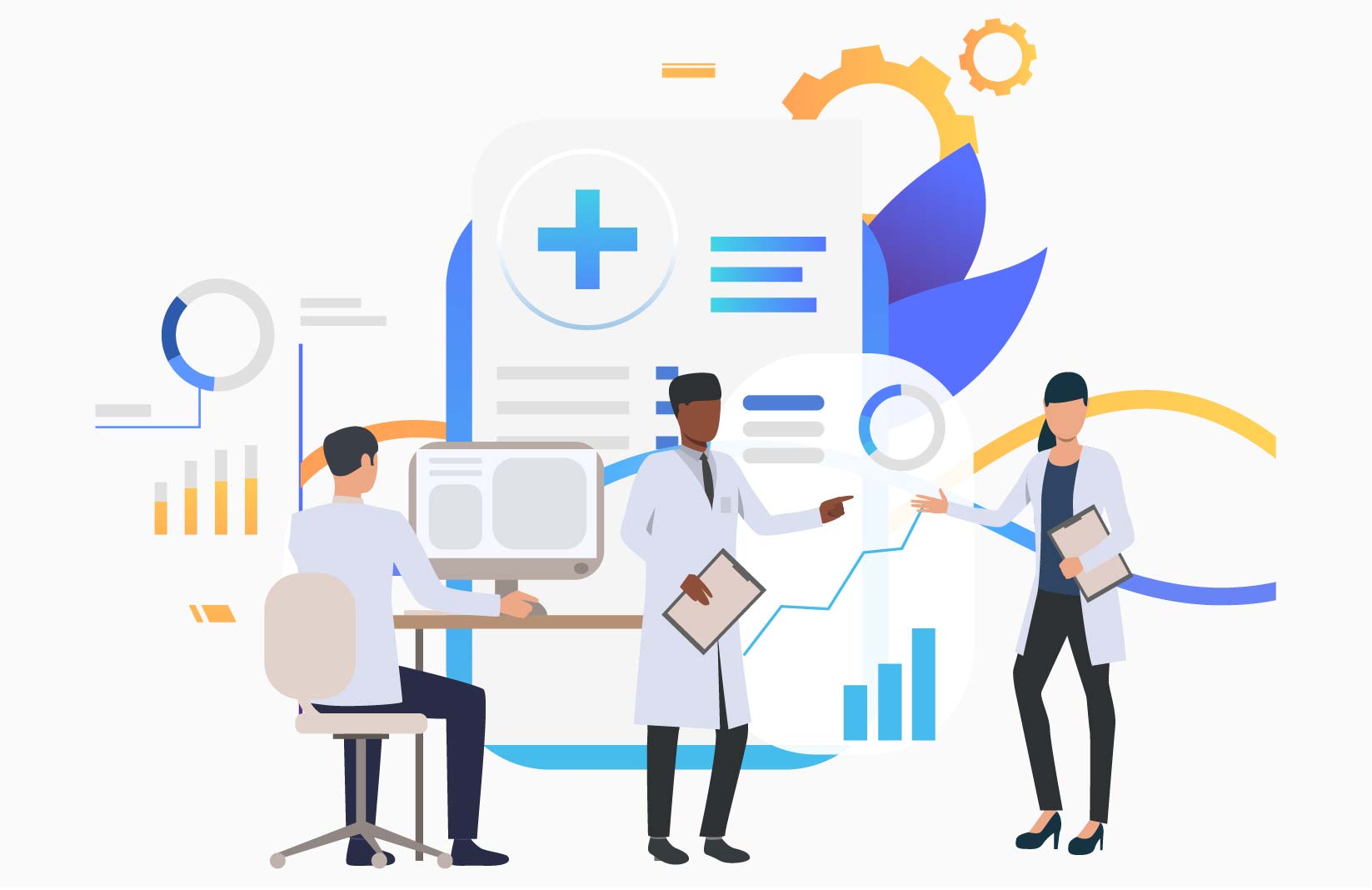 4 Reasons Why You Should Invest in Healthcare Analytics 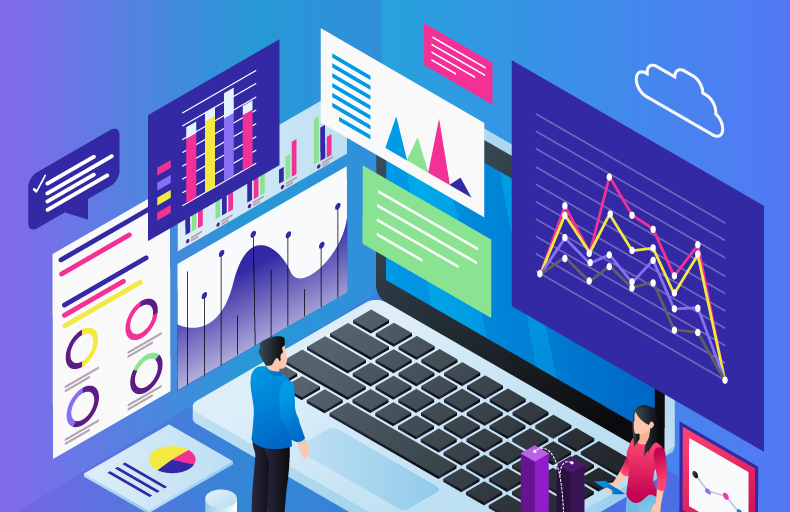 Improve Decision-Making With the Magic of Data Visualization 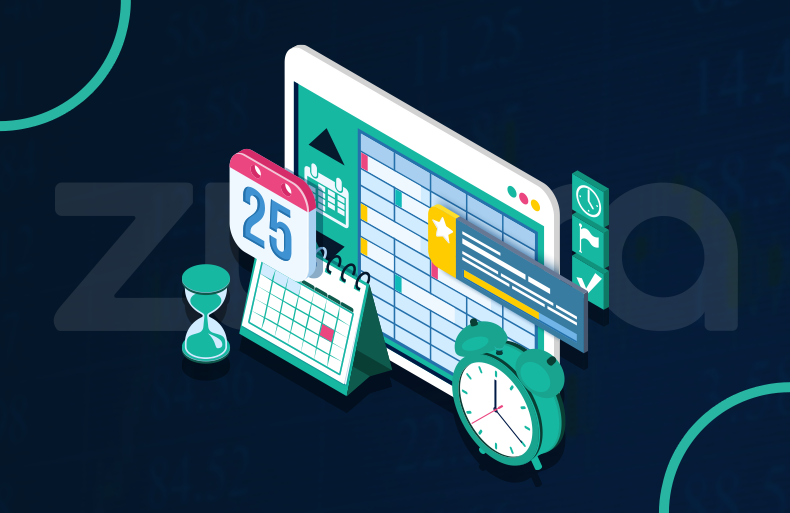