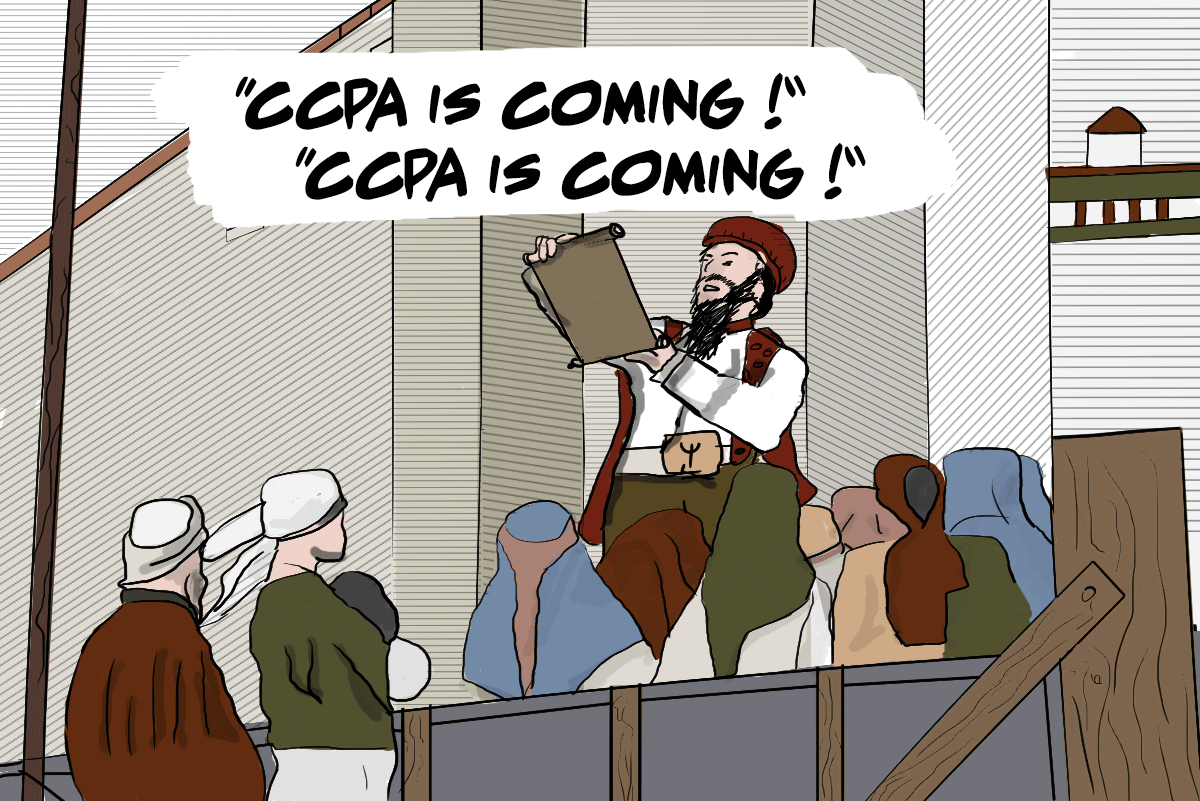 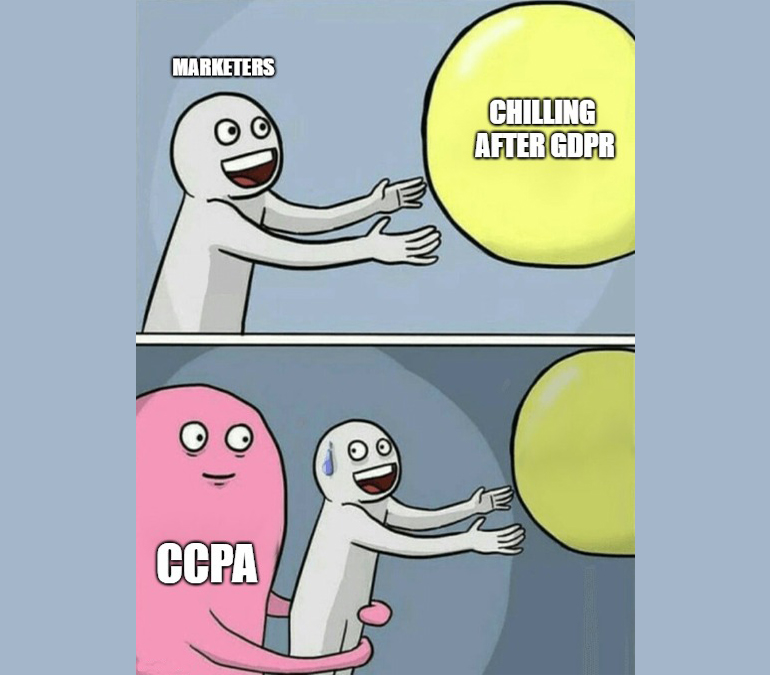 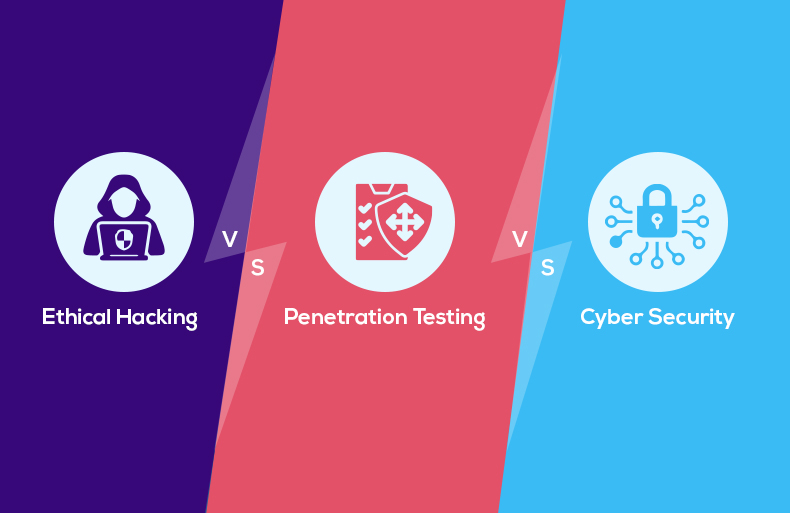 Ethical Hacking vs Penetration Testing vs Cybersecurity: Know the Difference 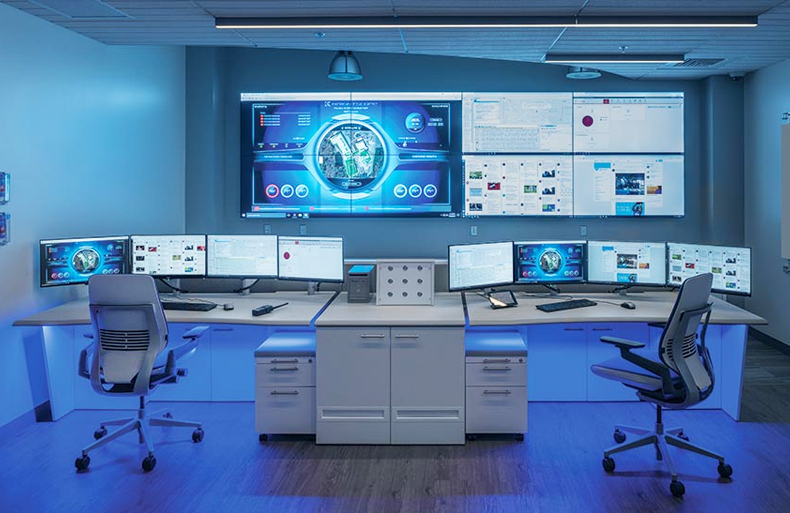 Security Operations Center: What is it & Why Do You Need It?