“As ironic as it seems, the challenge of a tester is to test as little as possible. Test less, but test smarter.”

John is a manual tester working for an eCommerce company.

He is currently working on testing the ‘Orders’ module and found that he was unable to add a few products to the cart.

Since the website had more than 2000 products in various categories, testing would take a considerable amount of time to complete.

That is when he thought of automating part of the testing process.

Automation testing would help him execute test cases multiple times and automate routine tests for all products. All this can be done within a short span of time as opposed to the manual effort with the same frequency

It will also help test all products each time a new release is rolled out, thus drastically saving time.

Expected to grow by $17.6 billion worldwide, automation testing is the new ‘in’ thing of the testing market.

So, if you’re also in the same boat as John and want to switch to automation testing, this blog post is for you!

Here are the top 7 reasons why you must hop on the automation testing bandwagon right away!

With automation testing, you don’t need new scripts all the time even if the version of the OS on the device changes. It lets you reuse your functional tests across an array of real browsers and operating systems to run hundreds of tests at once. This helps you cut testing to a fraction of time.

Shorter feedback cycles enable stakeholders to quickly adjust their backlog on the basis of the information received. This information could be about a feature set, a system’s quality, or the value proposition to end-users. As a result of quick feedback, communication between designers, coders, and product owners is improved, thus allowing immediate rectification of glitches, if any.

Poor performance, escaped bugs, and missed acceptance criteria can result in higher support costs as most of your support teams’ time is spent handling customer issues. That’s why ensuring that your automation testing is tightly integrated with your release cycles will make your support team happier while also cutting down support costs.

Although installing and setting up test automation requires a higher investment, it certainly saves companies many a penny! By enabling fewer resources to be spent on testing your product, it lets your company cut corners as needed.

Automation lets you execute a higher number of tests pertaining to an application. This results in better test coverage, thus, boosting the quality of the application. Manual testing, on the other hand, puts limits on the number of tests you can verify, requires a massive team, and increases the time spent on a task.

Smoke testing is one of the best ways to validate stability and can drastically help you avoid outages. However, several organizations refrain from using it as they fear it will end up squeezing the tester’s bandwidth.

Automating smoke testing on the basis of random test scenarios can help you easily perform it on a regular basis. Doing this will allow automatic validation and determine the stability of the build to release it as fast as possible.

Test automation allows new features to be tested and validated continuously without the possibility of human errors, hence resulting in faster time to market.

Manually testing a software or website on multiple browsers and operating systems can be a tedious task resulting in the delay of its release. Automation testing allows you to seamlessly execute tests on several devices, operating systems, and browsers thus speeding up the process.

Automation testing in the long run reduces costs, increases the coverage and scope of testing, and mitigates risk. Besides, since it is 75% faster than manual testing, it is definitely going to be favored by the software industry.

Grazitti’s seasoned QA professionals have unparalleled technical expertise to render superior quality products that are bug-free. With methodologies that are dynamically adaptive and receptive, our in-house experts help mitigate risks and significantly reduce time-to-market. To know more, visit our webpage or email us at info@grazitti.com. 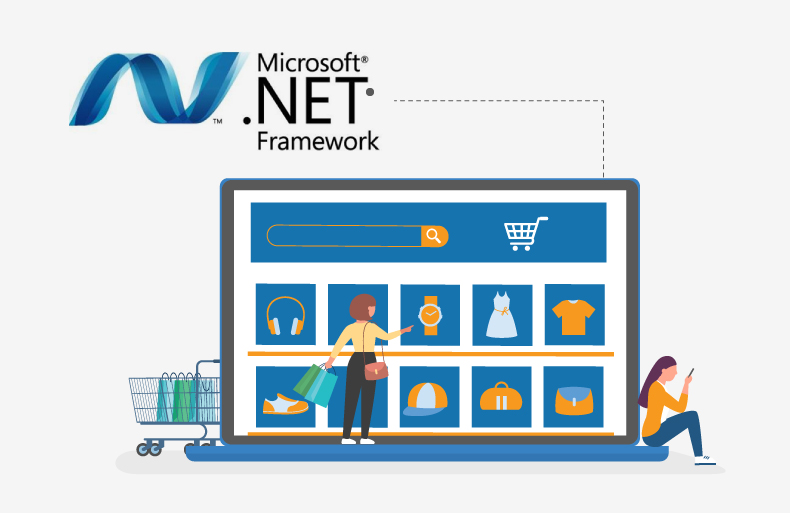 The Pros of Building an eCommerce Store with .NET 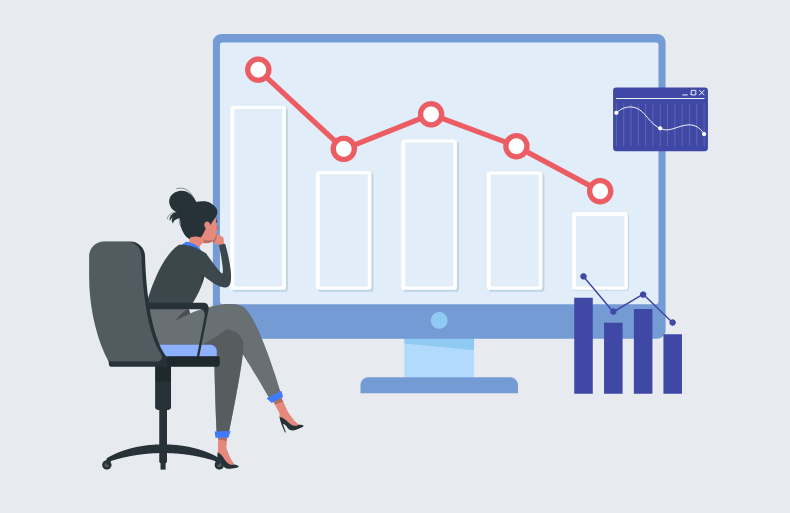 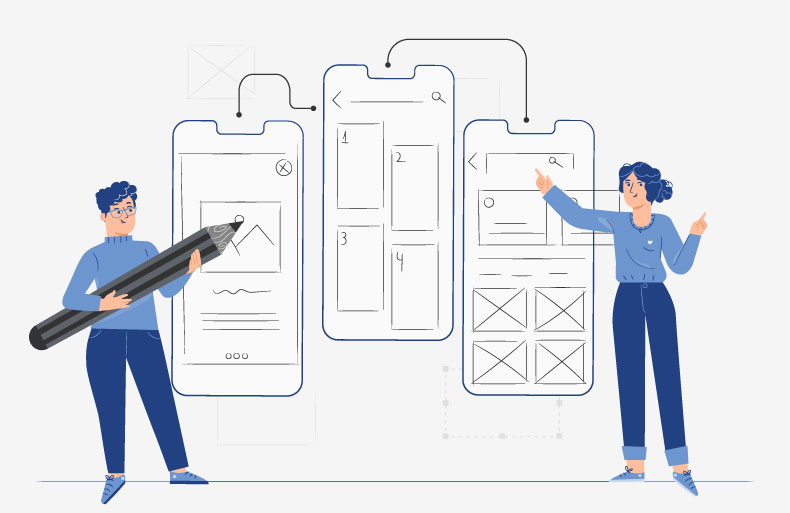