A plethora of front-end frameworks and libraries have made their way into the web development space, leaving the developers in a dilemma.

Though each of these frameworks and libraries has its own specialized features, ReactJS has taken the limelight for a variety of reasons.

According to a survey, ReactJS is the most used web framework worldwide with 40.14 percent of respondents choosing it over other frameworks.[i]

Maintained by Facebook and a community of independent developers and companies, React is an open-source Javascript library used for frontend development.

React also comes equipped with several libraries to create user interfaces on the web and on a mobile device.

Let’s dive deeper into this blog post to understand why growing businesses prefer ReactJS over other web development frameworks.

ReactJS is a JavaScript component library used for creating user interfaces for websites and applications. Developed in 2011, it sets a new standard for developing fast and robust websites using JavaScript.

The main focus of React is on building the View Layer (consisting of all the parts of a page visible to users) of an application.

React is more often known as a framework instead of a library. It is mainly because React is much more than some pre-written code snippets and functions. You can build whole applications for web browsers and smartphones using ReactJS and React Native.

What’s more – React has a robust and flexible ecosystem which comes with its own set of companion libraries and frameworks to implement complex functions.

It allows you to create clean and manageable codes with its strict structure rules and unidirectional flow of data. Besides, it is also effortless to test and maintain the web applications and websites made on React library.

Now let’s have a look at some key advantages of ReactJS.

Let’s have a look at the key advantages React offers.

The ReactJS framework allows developers to use different components on the client as well as server-side without causing rippling changes throughout the codebase. As a result, it boosts the speed of the development process.

Since ReactJS has a modular structure, it is easier to update and manage. Consequently, apps that are built on ReactJS are flexible and can be scaled easily. Moreover, it also saves a lot of developers time, money, and effort in the long run.

One of the major advantages of ReactJS is that it is designed to deliver high performance. The core of the framework offers a virtual DOM program and server-side rendering, which makes it easy for complex apps to run extremely fast.

ReactJS breaks down the complex UI into smaller, reusable components that can be reused to build another application with the same functionality.

The reusability of components eases the development efforts and saves time.

One of the key features of ReactJS is that it offers code stability. It works on single-way data flow, which means if any small changes are made to the child structures, it won’t affect the parent structure.

If a developer wishes to make changes to any object, they can easily modify its state. This structure of data binding ensures code stability and consistent app performance.

ReactJS offers one of the top debugging and designing tools. It has a browser extension for Chrome and Firefox with the name “React Developer Tools.”

Developers can use this extension to observe reactive component hierarchies, discover child and parent components, and inspect their current state and props.

Once a business scales, it is likely that it would need a mobile app. And React facilitates an easy shift from web to mobile, as the code written in React is compatible with React Native.

The only difference between the two is that React Native does not manipulate DOM with a virtual DOM, but uses Native.

Easy-to-use features and the lesser time required to develop a website are what make React a popular choice among developers and businesses. Moreover, it comes with simple components that provide an intuitive user interface.

React can be used to develop both simple and highly sophisticated websites and web apps as per your business requirements.

Do You Wish to Develop a Feature-Rich App Using ReactJS? Contact Us!

Our experienced team of React Developers can help you build a robust application on ReactJS. To learn more about our services, drop a line at info@grazitti.com and we’ll take it from there.

[i]Statista: Most used web frameworks among developers worldwide, as of 2021 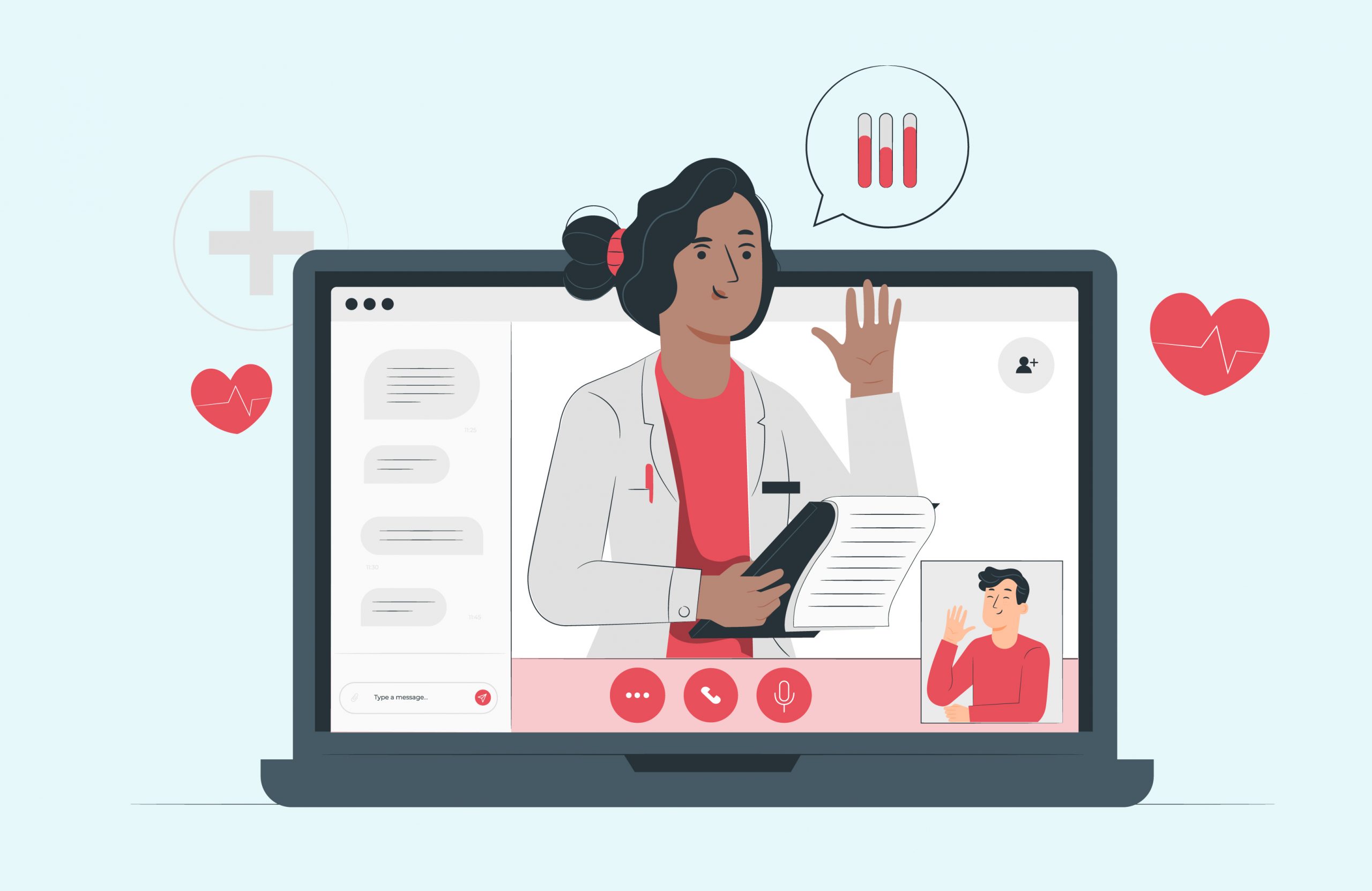 Virtual Healthcare in Australia: The Past, Present, & Future 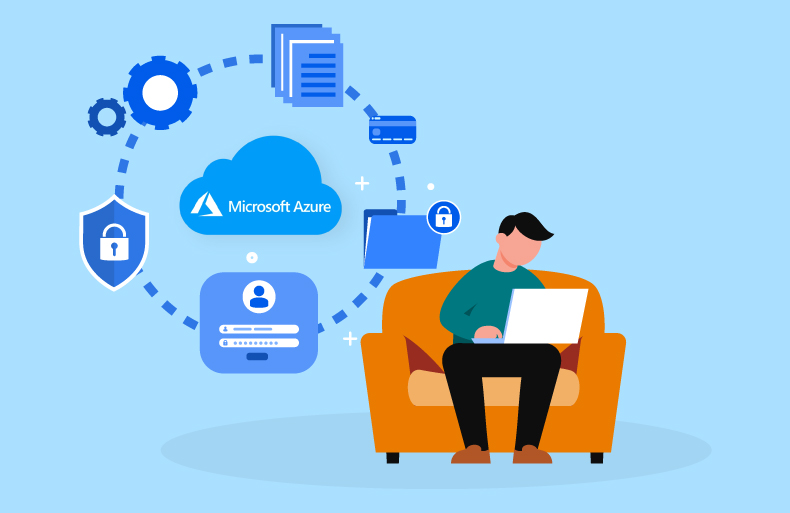 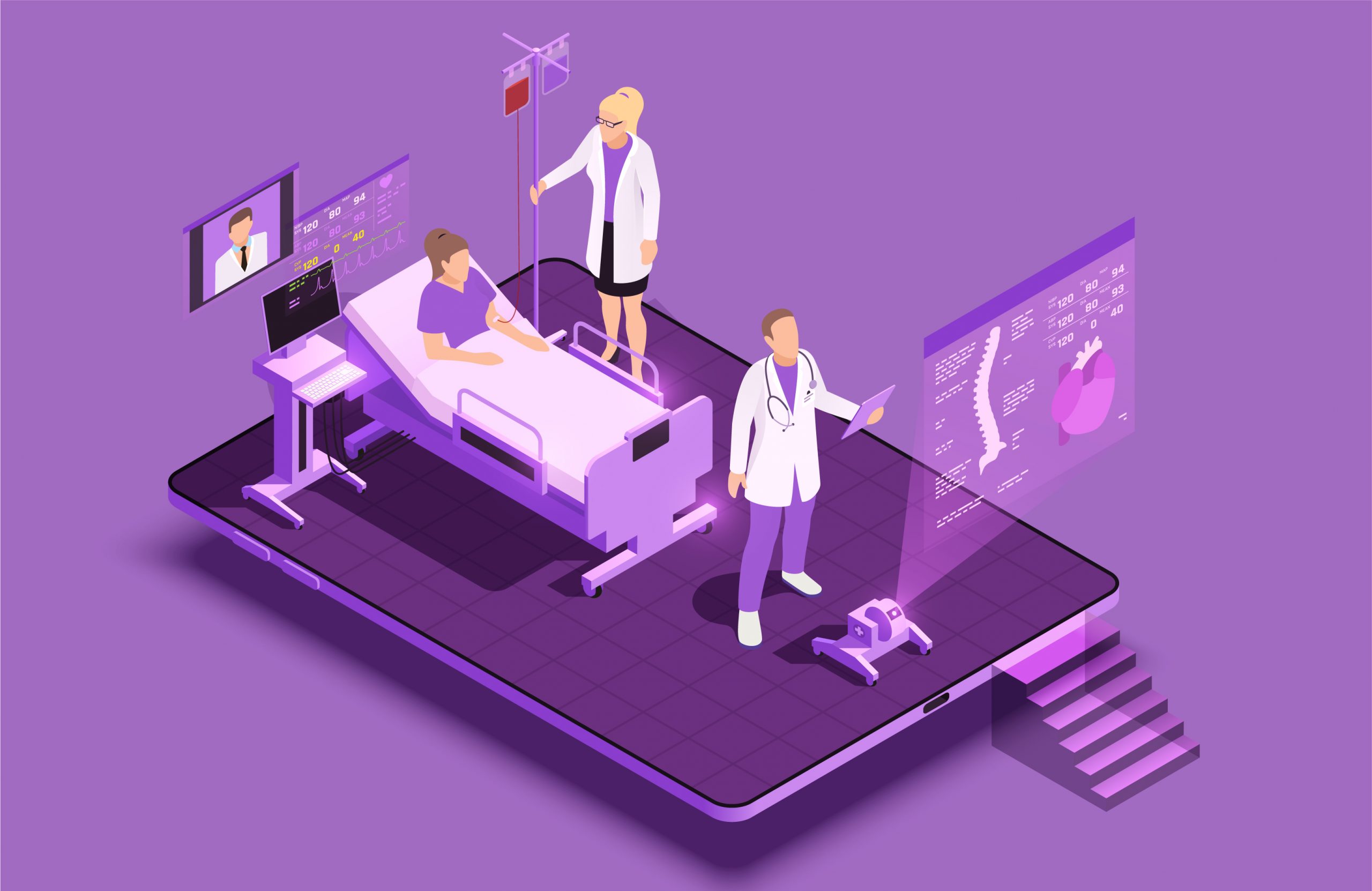