Zoozoos are the alien-like characters created by Ogilvy & Mather for Vodafone and they became an instant success during the Indian Premier League -2 (IPL-2) which gave them huge audience attention. These small creatures with egg-head, big-fat belly and thin arms are strange but really cute and adorable. People were looking everywhere for ZooZoos on the Internet like Facebook, YouTube, Orkut, etc.

In these tough times, one of the first things management considers is cutting back on their marketing staffing, budgets and activities. When most of your competitors cut marketing entirely and go out of business, you have a good chance to stand high above the crowd. But the need is to change our business perspective towards marketing. Marketing is a long-term business investment; it only becomes a cost when not effective.

Facebook: Zoozoos are immensely successful on Facebook. The official fan club had 65,000 members in two weeks and has increased to 305,982 members till date. Facebook users enjoyed free wallpapers, photos, videos and ecards on their ZooZoo brand page. The Vodafone zoozoo application – “What kind of Zoozoo are you?” was immensely appreciated by Facebook users.

YouTube: The Vodafone ads featuring Zoozoos are among the most watched videos on YouTube. The success of zoozoo ads is evident from the fact that “Making of Zoozoo” video got more than 10,000 views in just four days. “The Busy Message” video has got 213,131 views and “Roaming with Girlfriend” has got 171,779 views in one month.

Twitter: Zoozoos’ Social Media efforts on Twitter were not a success with only 374 followers. One of the reasons could be that the posts on Twitter were not engaging enough to start a conversation. Zoozoo on Twitter had mostly links to their videos in their posts. But response might have been different if the posts were written something like – “Zoozoos are not animated, there are humans inside.”

Orkut: Vodafone has not promoted Zoozoo on Orkut, even though the website is highly popular site in India. The reason might be that they want to invest their resources on a larger platform. Unofficially, zoozoo fans have created online groups and club with one of the group having 62,219 members.

As a result of effective marketing by Vodafone, Zoozoos have emerged as a brand in itself. Zoozoos not only to conveyed different value added services offered by Vodafone but they helped to establish their brand presence. In addition, the cost of making Zoozoo ads was far less than getting a celebrity to endorse their services. This fresh and innovative concept was hugely appreciated, and unlike celebrities whose charm fades after sometime, Zoozoos have emerged as other immortal comic heroes, like Tom & Jerry, Micky Mouse, etc. It has proved that not all brands need celebrities. And once the ads were released, zoozoos managed to spread virally through social media platforms. Now, it will be interesting to see how Vodafone will be able to maintain and harness the Zoozoo charm in future. 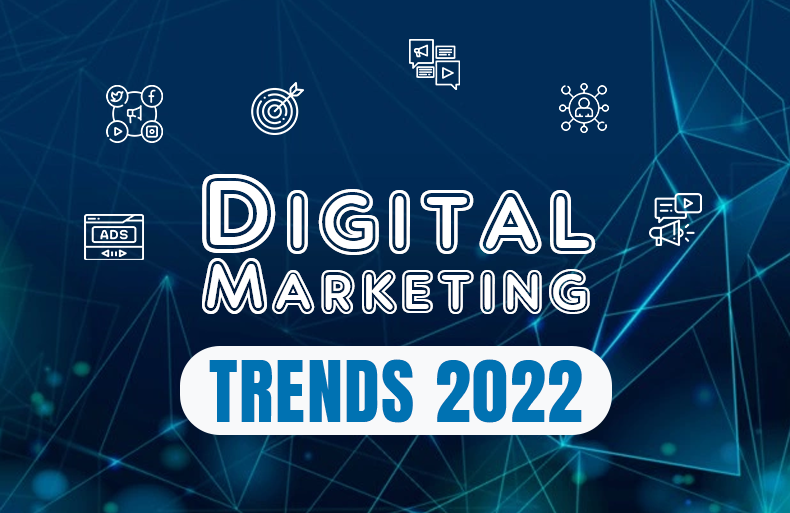 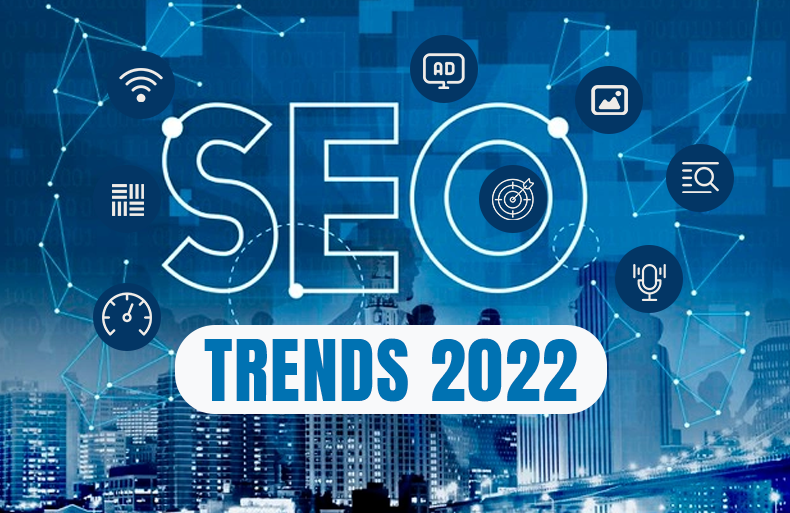 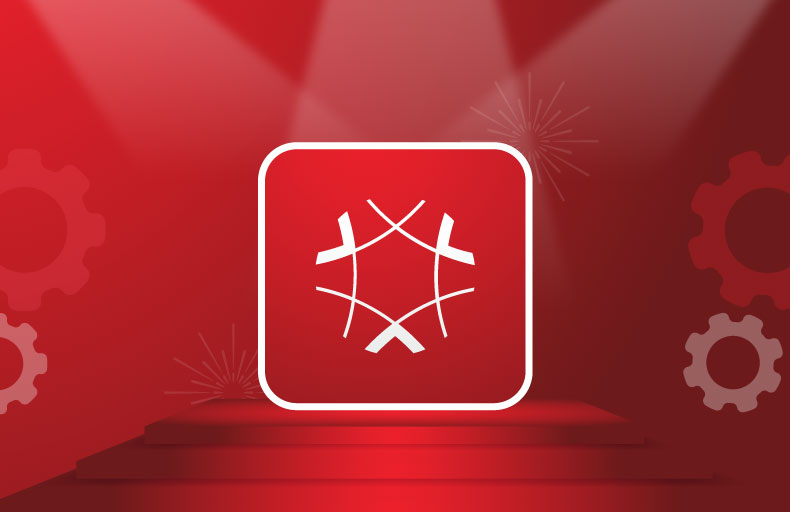 How To Implement & Configure Adobe Launch