React Native is a widely loved app development framework that helps build truly native mobile applications from scratch irrespective of the OS platform. And thanks to its growing popularity, its demand has increased exponentially too.

Some of the reasons why developers love React Native is because it is a flexible, reusable, and open-source platform.

However, in spite of all the benefits React Native offers, a steep learning curve has to be mastered before the framework can be used productively. And thus, developers often end up making some rookie mistakes that can prove fatal to the overall user experience.

In this blog post, we will discuss some common mistakes that developers should avoid while developing apps using React Native.

When it comes to developing apps using React Native, developers often have to rely on native developers as well. It’s usually when you want to incorporate heavy computational operations into the application.

Thus, developers have to offload computation to the native part of the application, which demands a native developer to get involved.

In React Native, abstraction layers are added to a native platform if you want to add more functionality to the app.

However, one of the biggest challenges posed by these abstraction layers is that any bug in it can be extremely difficult to identify.

As react native consists of only one JavaScript thread, it results in slow performance while executing multiple processes. Consequently, your application suffers.

For example, if you need an app to run games and live chat simultaneously, you will need to use any other framework than React Native.

One of the most common mistakes developers make is the wrong estimation of errors. The common estimation mistakes and the ways to prevent them are:

Redux function helps developers while debugging. This is the reason why Redux code needs to be written appropriately to ensure your application works as expected.

A lot of times developers write the code that allows Redux to mutate the original or current state values.

Some of the reasons why you should not mutate states in Redux:

Another common mistake developers make is that they try to save time by using external modules but do not completely read their code. Even though external modules make the React Native development process faster and easier as they come with complete documentation, not reading the code of the module might cause issues later on.

External modules have the tendency to interfere with the existing code and hinder its functionality. Moreover, the module could also break down or it might not work as expected. Thus, if you do not pay attention to details, it might create challenges for you in the future that will take time and effort to fix.

Mutation of State Inside Render Function

The Datastore and View are interconnected. The purpose of the datastore is to contain all your data in the component and the view is rendered on the basis of the state. It then consumes a new state from the data store and shows it on the screen. 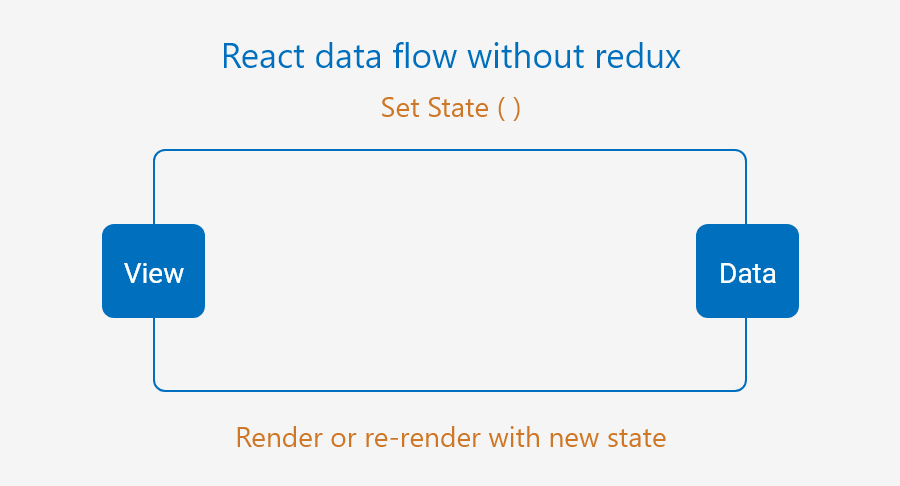 To achieve that, React has a setState() function where the new object state is taken and compared to the previous state.

Finally, a new state is added after the merger with the previous state and sent to the state datastore.

And this cycle is available throughout the lifetime of a component when you develop an application in React Native.

Now the problem arises when you mutate the state directly as it interferes with the lifecycle and corrupts all the previous states. As a result, the app will either misbehave or crash.

It can also result in you losing track of the states across components and will lead you to ultimately write custom code in place of React. Consequently, you will have unmanageable code and a heavy app.

Console.log statement acts as a lifeguard for developers as it quickly identifies bugs, and allows developers to understand the reason behind performance failure.

It records the glitches and helps developers in testing and debugging. One important thing to note here is that developers need to disable the statement once the app has passed the test phase. If you fail to do so, it will intervene with the app’s performance.

Developers often make the mistake of binding using rendering. The rendering approach always creates a new method every time instead of picking up the previous one. This results in break-in performance optimization as it creates many setbacks. This challenge can be resolved with the handleWatchList() binding method. Developers can use this strategy in the property initializer syntax structure or in the constructor.

Therefore, it is crucial to passing the handleWatchList() value as props to get the desired result. The child component can be a big support when it comes to making those additions.

One of the most popular React Native app development mistakes is not optimizing the images. Mobile developers usually overlook image optimization as they are more focused on the coding part.

However, image optimization plays a pivotal role in creating a lightweight app and it should be a top priority to avoid degraded performance.

To Sum It Up

React Native undoubtedly is one the best frameworks when it comes to building a robust native app. However, the catch here is to avoid these common mistakes to develop apps with high performance.

Do You Wish to Develop a Stellar Mobile App for Your Business? Contact Us!

Our mobile app development maestros can help you with your app development needs – from design to deployment. To learn more about our services, email us at info@grazitti.com. 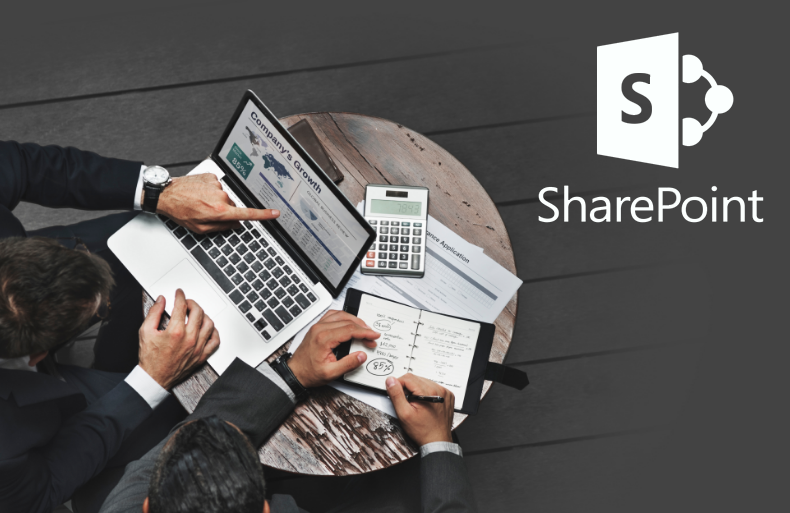 The Rise of eLearning in Australia and New Zealand 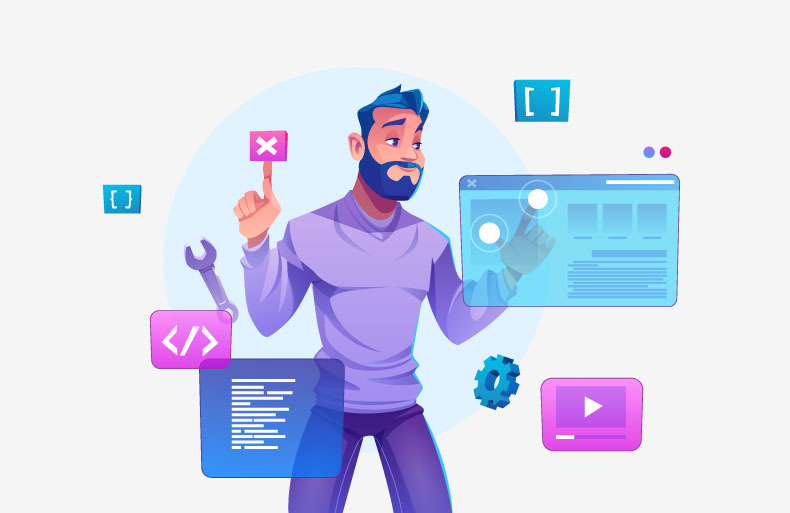