Bot or Not, Leave it to Pardot

Getting a surge in email click metrics, but your conversions don’t convey so? It may come as a surprise to you but your most active subscribers could actually be unwanted bots. Yes, active subscribers. Well, it’s not just you, tons of B2B marketers come across the same con artist – email bots.

Email security bots click all the links in an email to ensure that an email is secure. This often creates a skewed conversion rate that could throw you off your marketing game. Pardot is one marketing automation platform that has a solid way to keep bot clicks at bay. Let’s dive into the ways to identify bot traffic and how Pardot helps with them.

What are bot clicks?

All companies subscribe to antivirus and spam blocking services to scale back the quantity of spam. Email bots act as a filter to stop malicious emails from infiltrating the recipient’s inbox by auto-clicking the links in emails.

This leads marketers to mark the email as ‘clicked’ even though the email was never opened. Usually, the antivirus and spam blocking services ‘ping’ on every link including the Tracker Pixel which marks the email as ‘opened’ albeit the bot did it. Additionally, they check all the links within the email which registers as a full link click resulting in a spike in click-through rates.

And that’s how bot clicks can adversely affect your marketing strategies and the outcome you’re trying to achieve.

The volume of email link clicks performed by real people versus bots can be tough to work out. Here are a couple of red flags that can help you spot bot activity:

1. Unusually high CTRs: A major red flag for identifying bot traffic is a high click-through rate (CTR). This is particularly true in display or programmatic campaigns. Email opens occur after clicks in this case.

2. First link traffic: This is the direct traffic from recipients only clicking the first link (often the View in Browser link) in every email you sent out.

3. Source: Keep an eye fixed on the high volume of clicks from the same account/company and source of sign-ups. If this volume is too high, it could be bot activity.

4. Faster clicks: Bursts of clicks that you receive immediately after your email blast campaign is sent out are faster clicks. Get your bot alert on if this happens. Monitor closely to see if the emails were read as soon as you hit send. Analyze the time logs of your prospects because a real person might’ve clicked all the links in an email but they will surely pause between clicks, unlike bots.

How does Pardot combat bots?

Bot clicks skew click-through rates and increase prospect scores impacting the Engagement Studio Program paths. They also unsubscribe prospects with good conversion potential.
Pardot has recently made a few changes to the platform to address the issue, which are:

1. Pardot added visitor filters for the most common security scanners to all Pardot accounts. Any new activity from those scanners will be filtered and Pardot will not count those links as ‘clicks’, execute and increase in scores, or trigger completion actions from them.
2. Pardot headers now ignore bot clicks to unsubscribe links and clicks that cannot successfully unsubscribe prospects. This only applies to the header link.
3. Any Pardot asset like completion actions on emails, listening steps in the Engagement Studio, etc, will not bloat up with bot clicks.
4. To improve the accuracy of reports, Pardot inserted over 30 new filters to detect traffic from an IP address, IP range, or hostname.

With more sophisticated tools and technology hitting the global market, it looks like bots are not going away anytime soon. These clicks can jeopardize your email metrics and outcome, making it difficult to ascertain what your subscribers are truly responding to.

But if you keep track of the aforementioned red flags and ensure that your marketing automation platform has a knockout punch ready for bot clicks, you’re good to go. And if Pardot is your companion, then you won’t ever have to worry about spotting a bot.

Are you looking for an expert bot-spotter team? Talk to our Pardot experts.

Just drop us a line at info@grazitti.com, and we’ll take it from there. 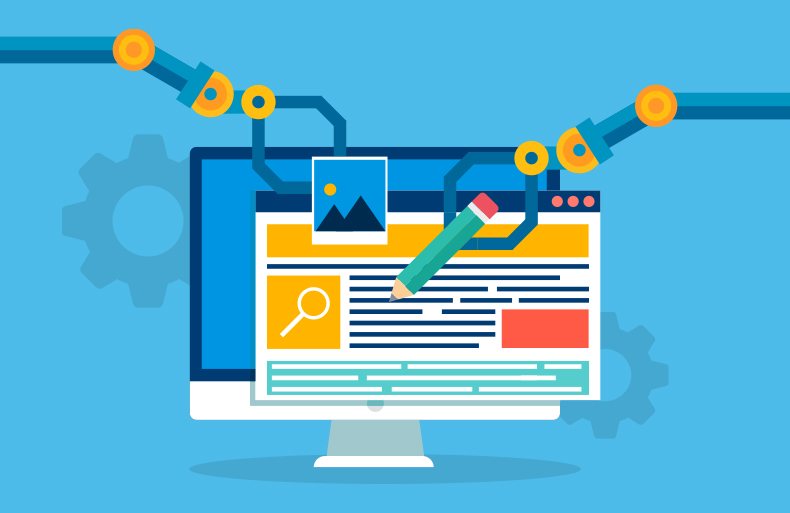 4 Tips to Use Marketing Automation to Deliver Your Content Right 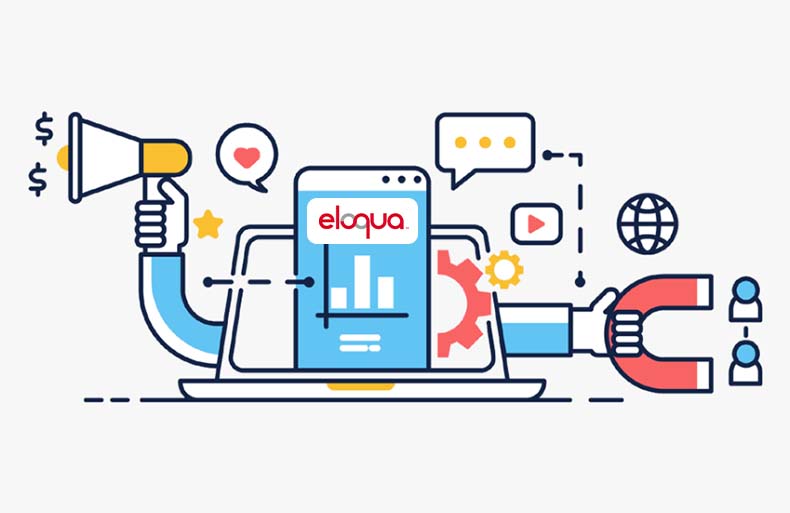 4 Reasons Why Businesses Choose Eloqua as Their Marketing Automation Platform 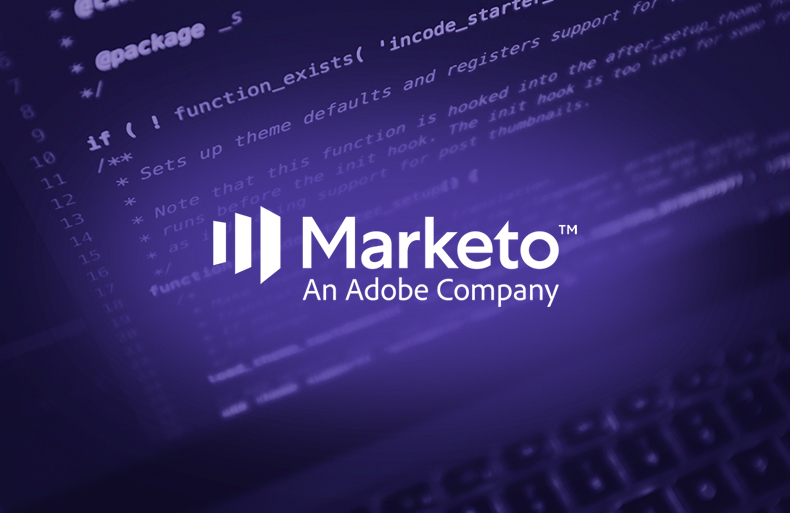 Marketo Munchkin: The Key to Converting Visitors to Potential Buyers