Gear Up for Migration to Drupal 9

Ever since the release of Drupal 9, Drupal users all around are wondering:

Well, if you’re also looking for answers to these questions, you’ve come to the right place. Keep reading!

Why Migrate in the First Place?

Before we dive into Drupal 9 features and its migration process, the first thing we need to be sure of is the need for migration. Drupal 9 was released on June 03, 2020. Since then, many businesses have already migrated to it while others are considering it.

If you also belong to the latter category, here’s are some things you need to be aware of:

Migrating your outdated Drupal versions to Drupal 9 will not only fix these issues but also update your CMS and its functionalities which will lead to overall performance improvement.

If you decide to migrate to Drupal 9, your migration process will vary depending on your Drupal journey. Confused? Here are some scenarios to understand it better.

Are You on Drupal 7?
Drupal 7’s end of life has been extended to November 28, 2022[1]. This means you can plan your upgrade within this timeline. Since Drupal 9 is mostly built on Drupal 8, the right migration approach is to first migrate your Drupal 7 version to Drupal 8 and then to Drupal 9.

Are You on Drupal 8?
Drupal 8 has already reached its end of life on November 02, 2021. So, if you haven’t already upgraded, it’s high time that you do. Drupal 8 will no longer receive security updates and is exposed to various potential risks and vulnerabilities. Since Drupal 9 has backward compatibility, migration is quite easy from Drupal 8 to Drupal 9.

A Look at the Major Updates in Drupal 9

So, what’s new in Drupal 9? Well, just like every upgrade, Drupal 9 comes with many extended capabilities and advanced features. It is built with an API-first development approach and offers immense usage flexibility and future support.

Here are some major features updates in Drupal 9.

Get Ready to Migrate to Drupal 9

Now that you know the ‘What’ and ‘Why’ of your Drupal migration journey, it’s time to focus on the ‘How’. Being a highly technical process, it can seem overwhelming at first. But using an incremental migration approach, you can upgrade your recent Drupal versions to Drupal 9 successfully.

Team Grazitti has provided expert Drupal web development services to businesses of all sizes. To get your free Drupal consultation, email us at info@grazitti.com and we’ll take it from there.

Editor’s Note: This post was originally published in August 2019 and has been revamped and updated for accuracy. 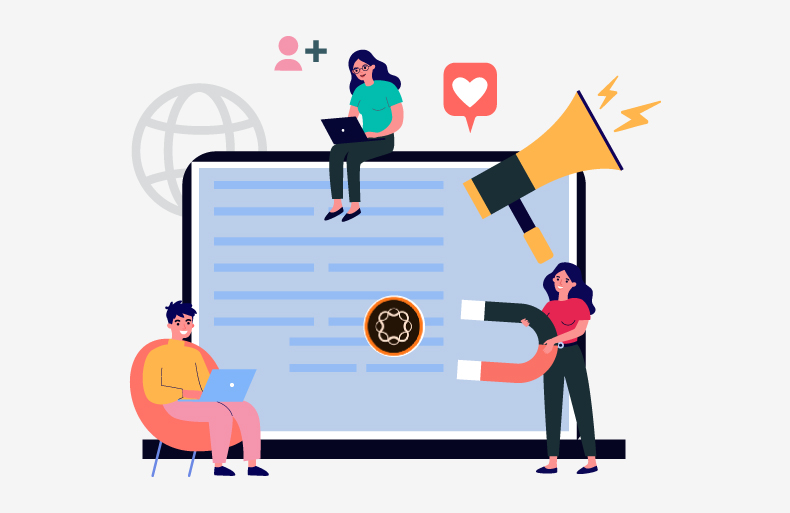 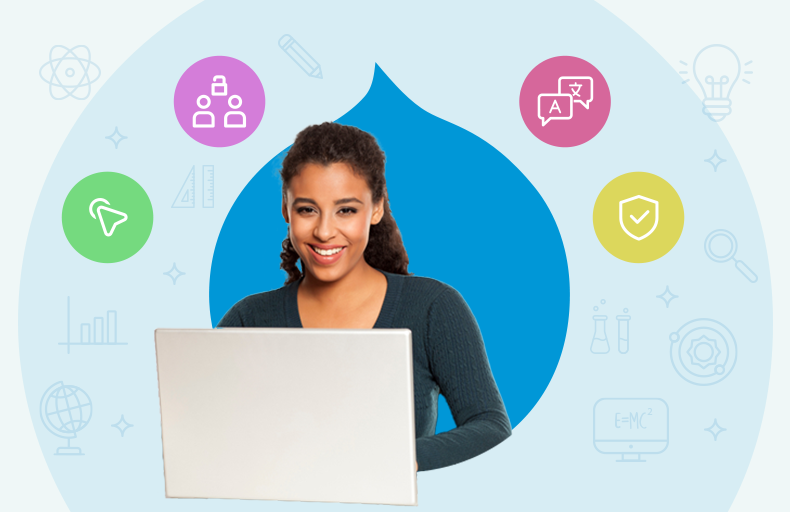