Why Should You Invest in Magento PWA Studio?

Magento has recently announced that it has built a PWA (Progressive Web Applications) studio. This makes it the latest software giant to jump onto the bandwagon.

PWAs are what future websites should look like. They have many modern functionalities like native apps, such as functioning with or without an internet connection, generating push notifications, and can be added to the home screen, thereby enriching the user experience. Since they are written in HTML or JavaScript and are run on a browser, they are a part of website development. 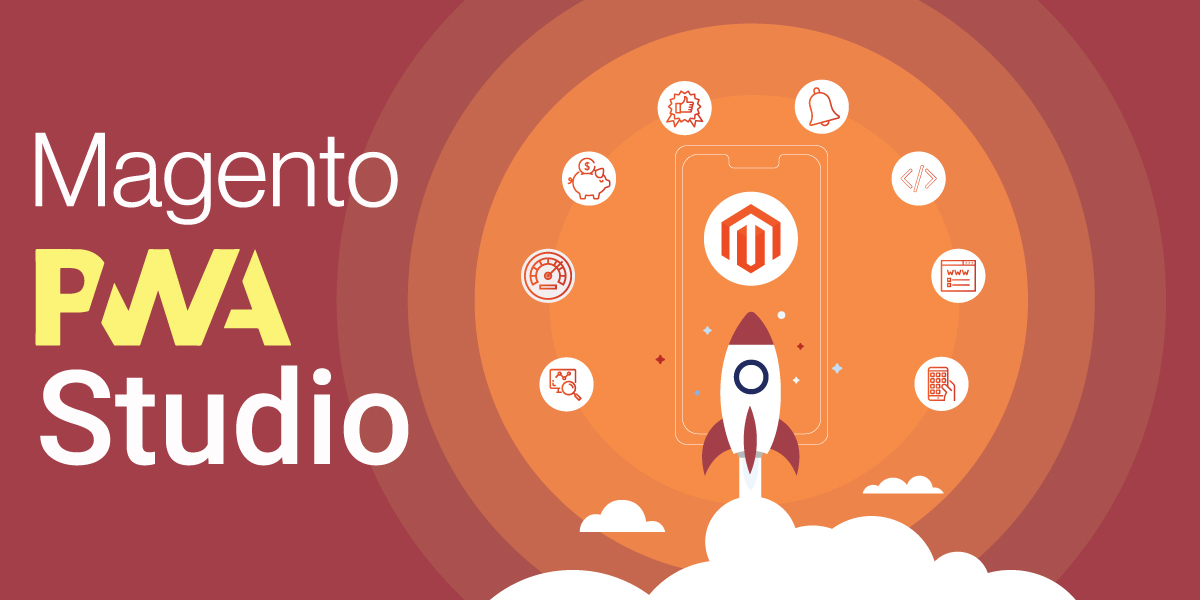 What’s in it for Magento users?

For eCommerce websites, PWAs work wonders. Alibaba has already witnessed a boost of around 76% in their total conversions after implementing PWA platforms for their web applications.

Now with Magento PWA studio, similar growth can be expected. Magento will be offering its users with tools to build eCommerce stores that will provide app-like experiences.

Why should you invest in the Magento PWA studio?

Today, more leads convert through mobile phones than through desktops, tablets etc. accounting for more than half of the total eCommerce sales in 2017. For Magento users, this is unsurprising since 70% of the traffic for their website comes from mobile phones. This establishes the need for mobile commerce. However, the real question is how to make the most of this trend. While native apps were clear solutions to this, PWAs are expected to surpass them in terms of popularity. Native apps, though efficient, can cost a lot to companies—to build, maintain, and update. They have to be built separately for iOS and Android systems, and then have to be published on the Google Play store or the iOS app store, where they have to compete with millions of other apps. This cannot guarantee ROI, let alone any profit.

With PWAs, companies can eliminate the huge costs that they have to bear for native apps (up to 75%). PWAs can be built simply by upgrading your already existing website into a PWA. So, they do not require to be built from scratch. Where they actually defeat native apps is that they are written in a single code that can work on all browsing platforms, so no segregation of structures is required for different operating systems.

Traditional web applications were never really known for their enticing user experience. In fact, they took a major backseat ever since native apps entered into the market with premium UX. However, these are not without limitations since they require downloading and installation, and take up a major chunk of your phone’s memory.

In contrast, the PWAs run through browsers on demand and useless data and space as compared to native apps. This does not mean that users will have to run them on a browser every time they want to use the app. Notably, they can add the PWA on their home screen. This takes up less space but is easily accessible for users. PWAs are almost 80-90% lighter in weight than native apps as they are easily installable without any real download.

Slow loading websites can adversely affect your conversion rates as they increase the bounce rate. However, with PWAs, this risk can be mitigated. The PWAs prioritize speed through Google Mobile first indexing. The faster loading helps in reducing the burden on the server. This means that even if the traffic on the app is high, it will not interrupt with the app’s working, making its usage smoother. Additionally, since the traffic can only be directed through HTTPs, there are no security threats.

During the first page loading, only the essential features, such as UI for the website, are loaded, thus, making it faster. After the first launch of the app, its components are stored as cache memory in the local device. So, a complete relaunch of the app is not required, instead, the URL will only trigger retrieval of the data. The cache memory also helps in working in offline mode.

Unlike native apps, which are mostly searched for on Google or iOS store, PWAs can help boost the search engine ranking of your web page.

As stated above, PWAs focus on speed and are responsive to multiple channels. This helps in improving the search engine rank of your web app substantially, with more people being able to find it, and due to the app-like immersiveness, a PWA is sure to get an increased influx of traffic.

Push notifications are one of the top features that native apps offer. Even after the customer has exited the mobile app, they keep on getting notifications on the offers and services that the company offers. With PWA, you will not be missing out on this marketing opportunity.
Whenever a customer will subscribe to notifications on your website, they will be sent push notifications regarding new launches, shipping discounts, offers, and any other additional services. These will help in nurturing leads which would more likely convert into a sale.

As a Magento store owner, you must be looking for fool-proof methods that will help in growing your eCommerce business. Magento has taken a progressive step by building a PWA studio to help its partners leverage more return on their investment. These PWAs are the next milestone in cloud innovation. They offer an amalgamation of advantages that both native apps and websites offer while doing away with many of the unavoidable disadvantages that irked developers and users alike.

Want more information on the implementation and maintenance of Magento PWA Studio? Contact Us!

Feel free to drop us a line at info@grazitti.com, and we’ll take it from there! 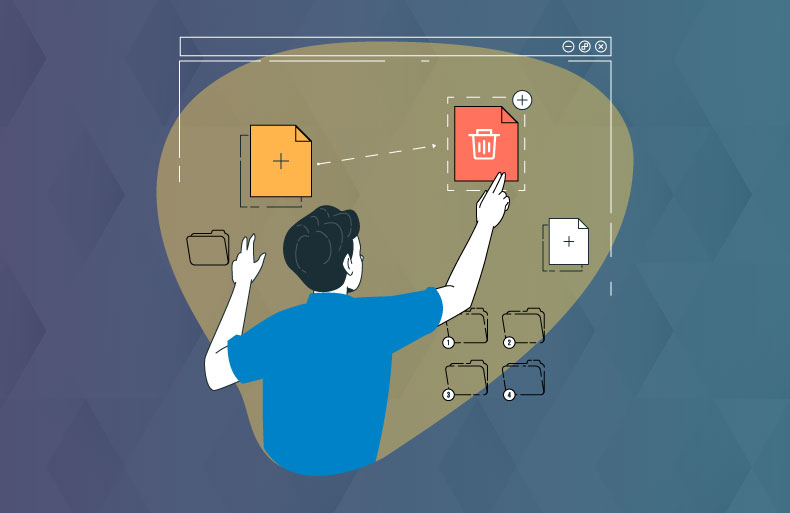 Streamlining the Ideation Process and Management in Salesforce Experience Cloud