Shopify and Shopify Plus: A Comparative Analysis

Shopify is a comprehensively-built eCommerce platform that has helped merchants generate a combined total of USD 55 billion in sales.

While Shopify is built for small to medium-sized enterprises, Shopify Plus caters to large businesses. In this blog post, we compare the features that Shopify and Shopify Plus provide.

Shopify plans have been designed to cater to the eCommerce requirements of businesses according to their size and stage of growth. While Shopify consists of three different plans, namely ‘Basic Shopify’, ‘Shopify’, and ‘Advanced Shopify’, Shopify Plus caters to added functionalities, as well as entirely new ones.

Unlike Shopify, Shopify Plus has professionally built, advanced apps. It also includes additional API calls, SDK’s, and exclusive deals on the App Store. What’s more, you can integrate your store with the accounting, CRM, and ERP software of your choice.

Shopify Plus gives you the ability to incorporate more themes into your account as compared to Shopify. The advanced version also enables you to:

Furthermore, it includes product pages, payment processing, and checkout pages that are customizable in nature. This is aimed at giving you greater control over store branding. Therefore, your specifications guide the storefront design.

With Shopify Plus, you can create an unlimited number of staff accounts. On the other hand, Shopify enables the creation of a specific number of accounts, depending on the sub-plan you have purchased: 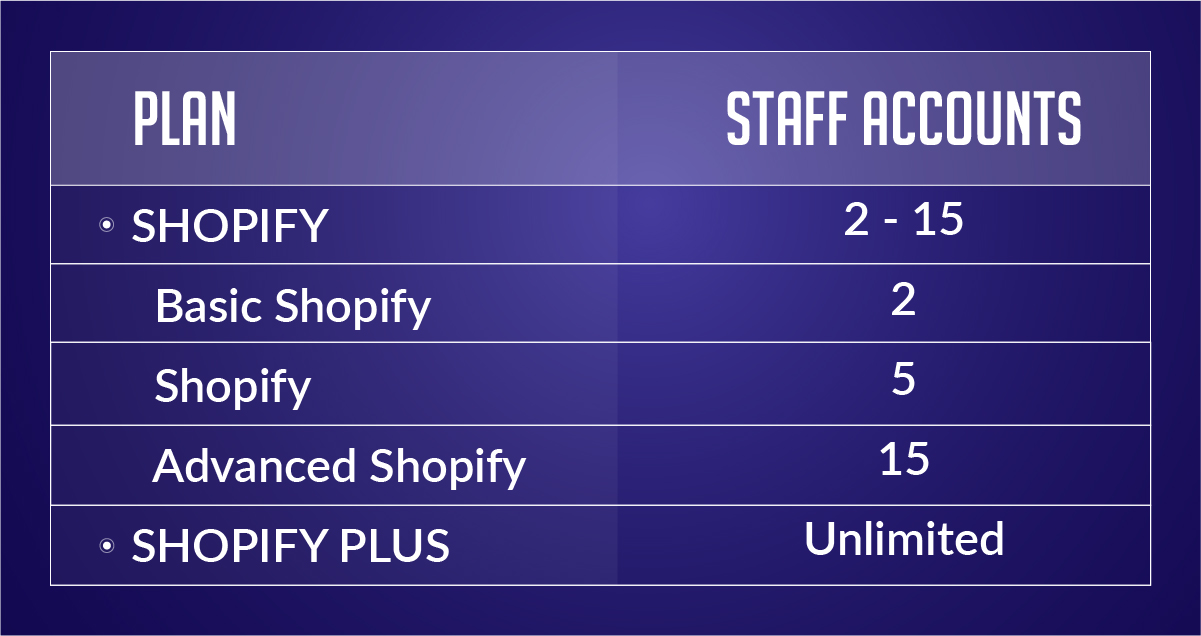 Shopify Plus also has sales features exclusive to it, which are as follows:

Get access to learning resources and technical knowledge. Join our eCommerce community.

While Shopify provides you with 24×7 customer service via phone and email, Shopify Plus personalizes the same with prioritized service. Therefore, a launch engineer, followed by a merchant success manager, are designated to help from the time of set-up.

For Shopify, the price varies according to the sub-plan you decide to purchase: 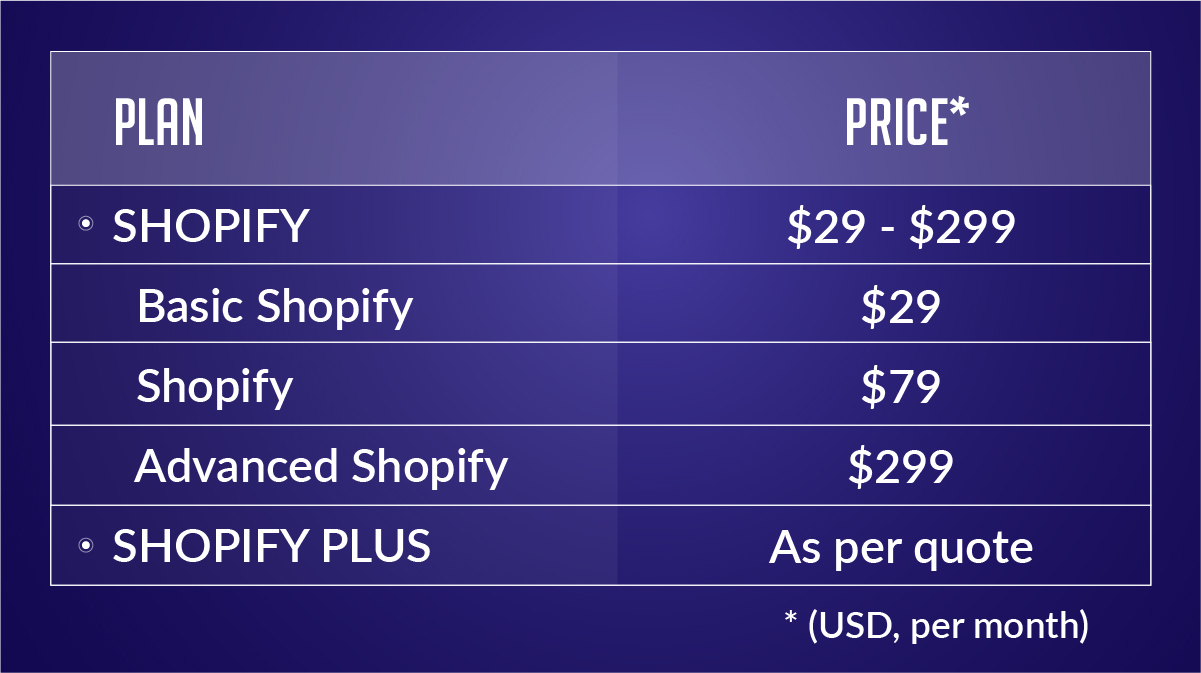 To purchase Shopify Plus, simply contact Shopify for a quote. The fee generally starts at USD $2,000 per month. The quote depends on a number of factors such as your business model, sales volume, and marketing requirements.

The following table compares the two Shopify plans based on a wide range of features: 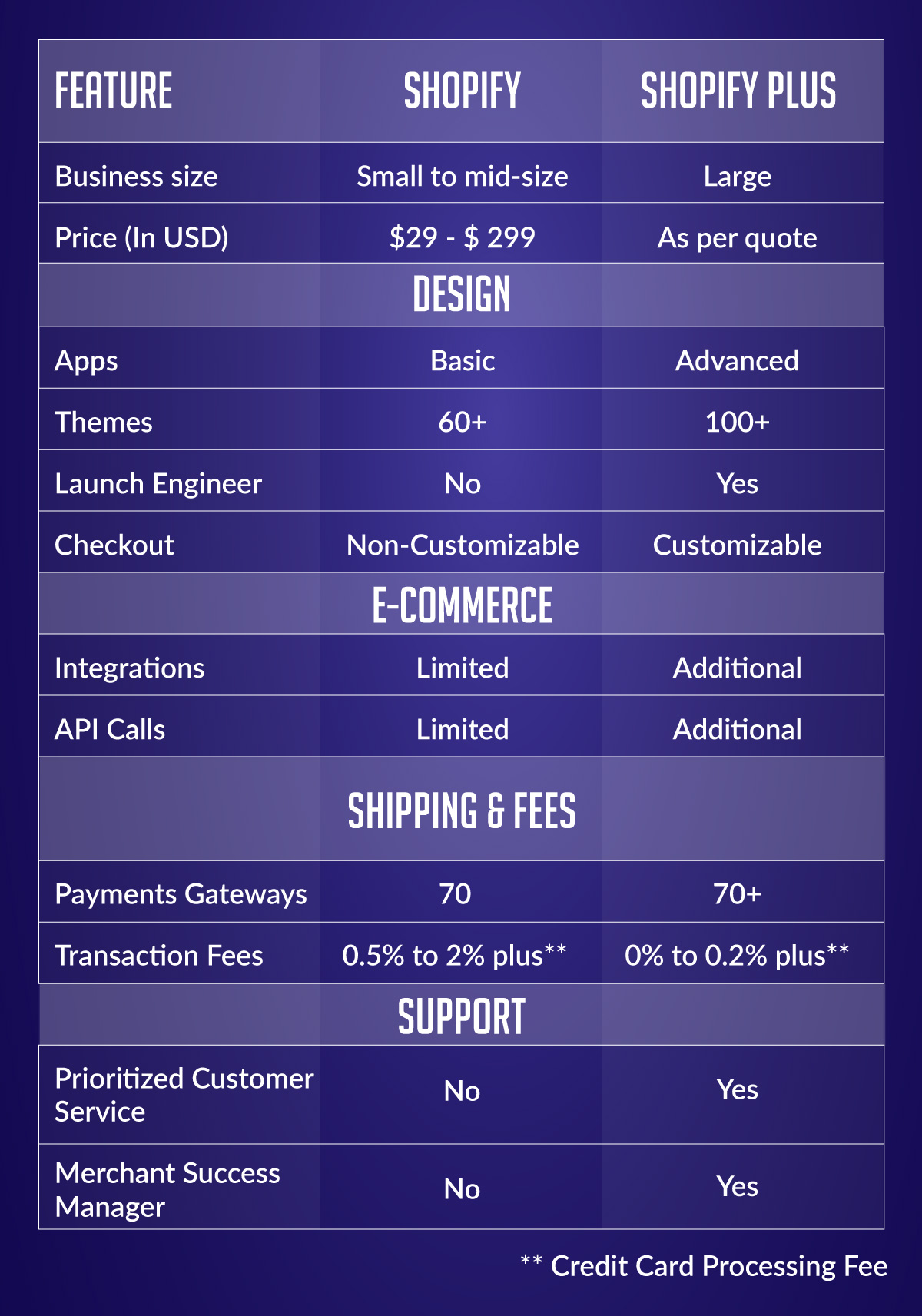 It is clear from the preceding analysis that Shopify Plus has several additional features as compared to Shopify, as well as enhanced functionalities from the ones built into the basic version. Shopify Plus, therefore, facilitates a highly customized eCommerce store, readying you to take on your competitors.

Get Your Supercharged eCommerce Store Today!

Grazitti’s team of eCommerce development experts can help you with Shopify Plus customization, integration, site migration, themes, as well as maintenance. Organizations such as Old Mill Brick, Kornferry, MariaDB, Centrify, LeadMD, and others trust us with their online store development needs. For more information about our services, reach out to us at info@grazitti.com. 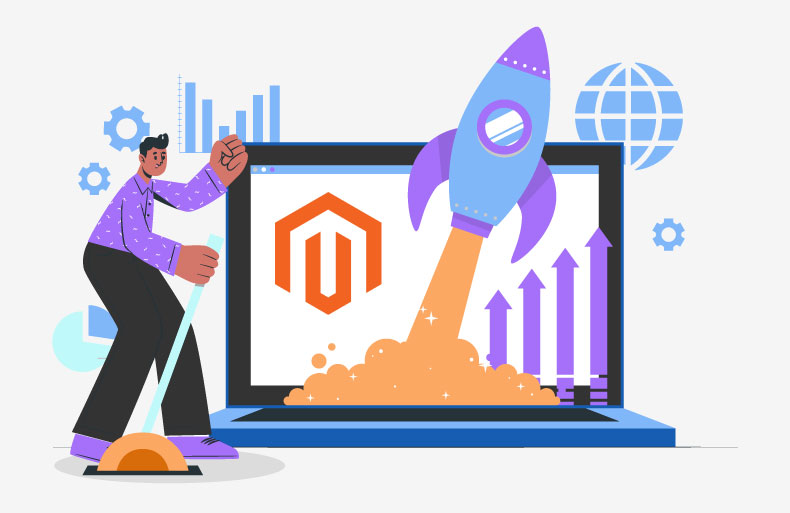 7 Effective Tips to Boost the Performance of Magento 2 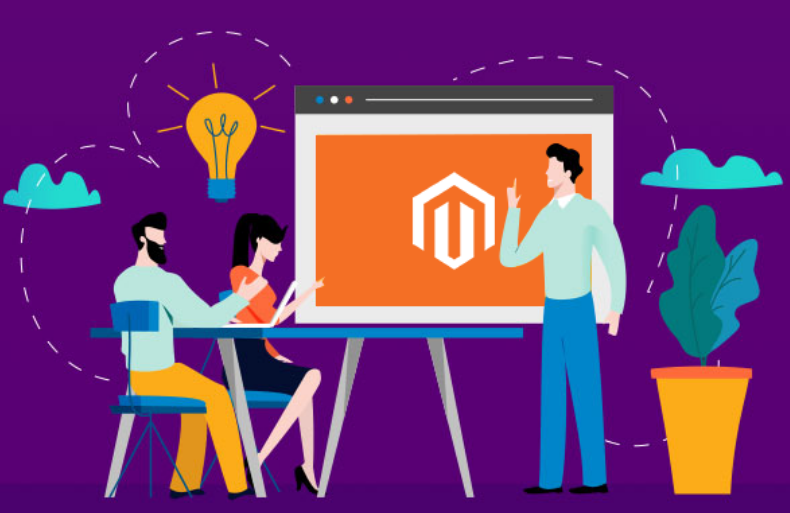 Key Magento Trends to Watch Out for in 2023 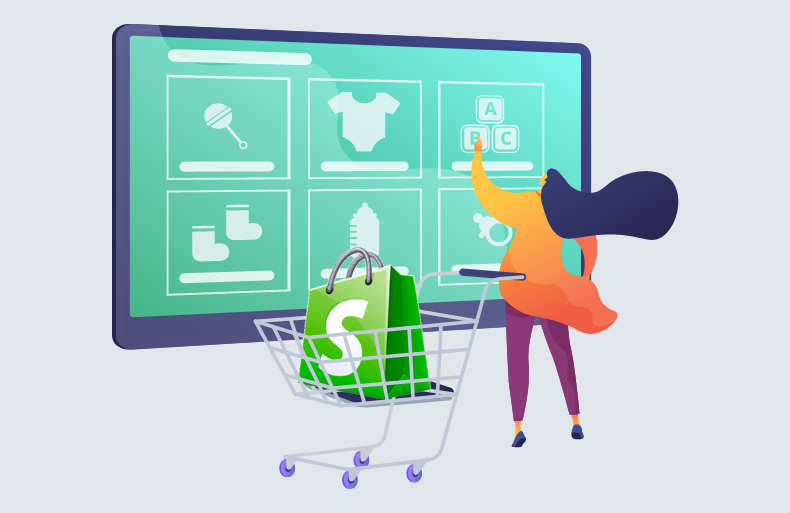