Salesforce quality assurance and testing is overlooked in many software projects due to time and cost constraints. If any bugs are left unsolved, they will lead to increased maintenance costs or worse, the demise of the project. Automation testing increases the test efficiency, saves companies many a penny and makes an enormous difference to the overall cost of the project. This is the reason that enterprises using Salesforce are choosing automation testing.

Automation Testing in Salesforce for Successful Execution of Tests

Automation testing allows you to run more tests in less time. This increases test coverage and frees testers from running high-level manual tests. Automation testing in Salesforce is useful for test cases that are executed repeatedly. Through this you can enhance the software efficiency and quality.

With the help of automation tools, you can compare the expected and actual results on automation test cases. In this way, Salesforce automation testing assures software efficiency without manual intervention.

Differences Between Manual and Automation Testing

1. It’s time consuming and slows down your delivery cycle.
2. Manual testing is no fun as running the same kind of test cases for every new deployment becomes monotonous.
3. Since manual testing takes more time than automation testing, it increases the cost per hour per resource.
4. It’s more susceptible to errors because it is done manually by testers.

1. It’s time-saving as testing can be carried repeatedly, thus reducing manual effort as well.
2. Since automation testing is adaptive, it becomes efficient to test across various environments and browsers.
3. It has a higher overall test coverage of data which is almost impossible with manual testing.
4. It enables faster execution and delivers accurate results. 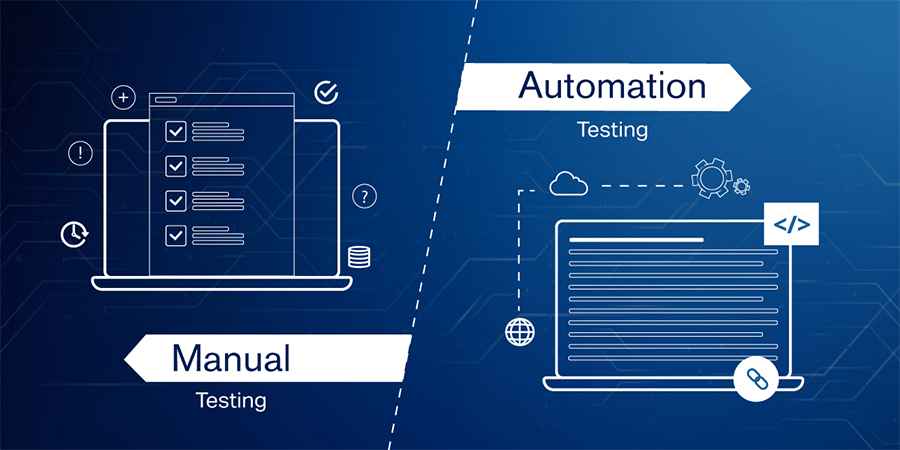 Increased Efficiency & Resource Productivity – A lot of human effort is required in manual testing, which might slow down processes like bug reporting or test result report/log. Manual testing is prone to human errors. Automation testing in Salesforce, on the other hand, increases the efficiency of the testing process thus making a huge difference to the project timeline.

Reduced Business Expenses – Once your automation testing scripts are all set to go, you need fewer hands on the system to execute the tests frequently. Companies have the advantage to save a lot of additional expenses through automation testing in Salesforce by utilizing resources effectively. The project costs are thus lessened, which contribute to a higher quality of work.

Quicker Bug Detection – Automation testing in Salesforce helps testing teams document any software defects easily. Hence, they can ensure correct functionality across various areas in their business because the sooner a bug is detected, the sooner it can be fixed.

Documented Evidence of Testing – After the completion of every testing stage, you get triggered snapshots and logs of the failed output. These snapshots also carry a timestamp of test execution and help you identify issues with just one click.

Elevated Return on Investment – Automation testing can help increase the ROI of your business through faster testing, reduced manual effort, and error-free outcomes. Since the testing process saves money, energy, and resources, it ultimately leads to a higher return on investment.

Informed Stakeholders – Automation testing offers accurate information to stakeholders about any kind of risks and test results. Stakeholders can see the current status from the last automated test which helps them take the right business decisions at their level.

This can be done by introducing automation testing in Salesforce and allowing testers to focus on important tasks rather than concentrating on manual testing. Our experienced Salesforce team uses Selenium as their automation tool of choice. Connect with us to take advantage of our Salesforce testing proficiency to successfully adopt Salesforce in your enterprise.

Want to automate all your pre and post-deployment tasks in Salesforce?

At Grazitti, we follow international test parameters to provide end-to-end quality assurance testing and ensure a smooth end-user experience. To know more, feel free to drop us a line at info@grazitti.com. 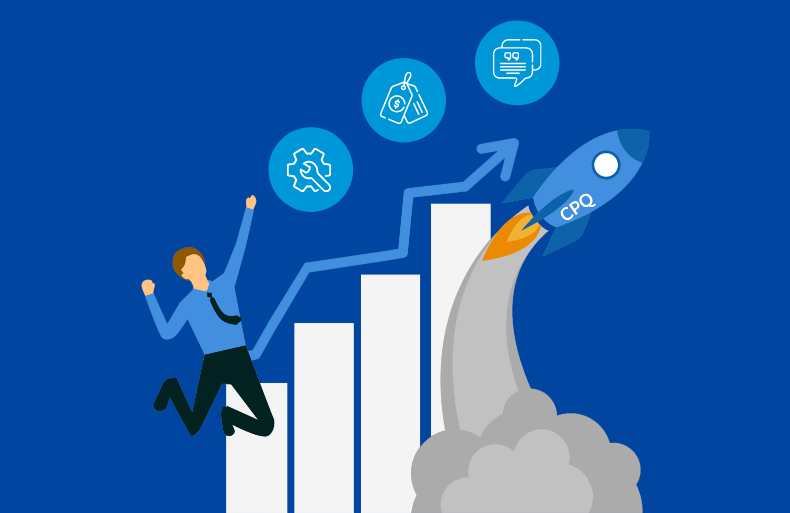 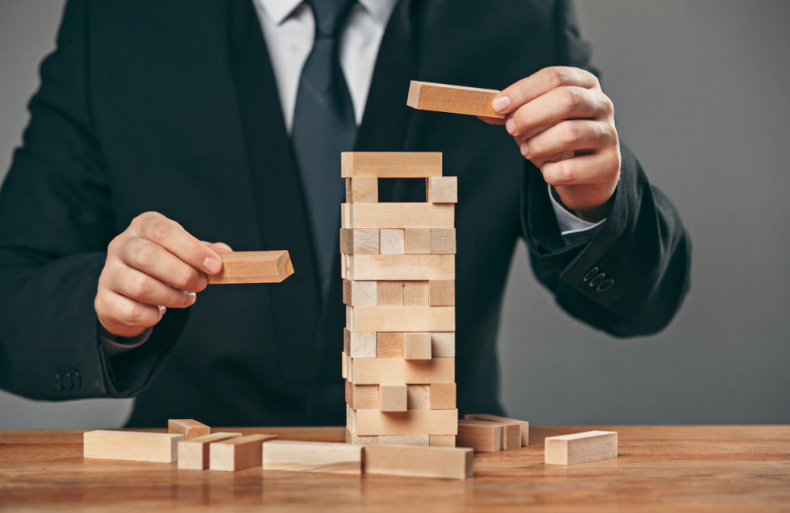 Salesforce Incident Management: Your Key to Improving Your IT Team’s Efficiency 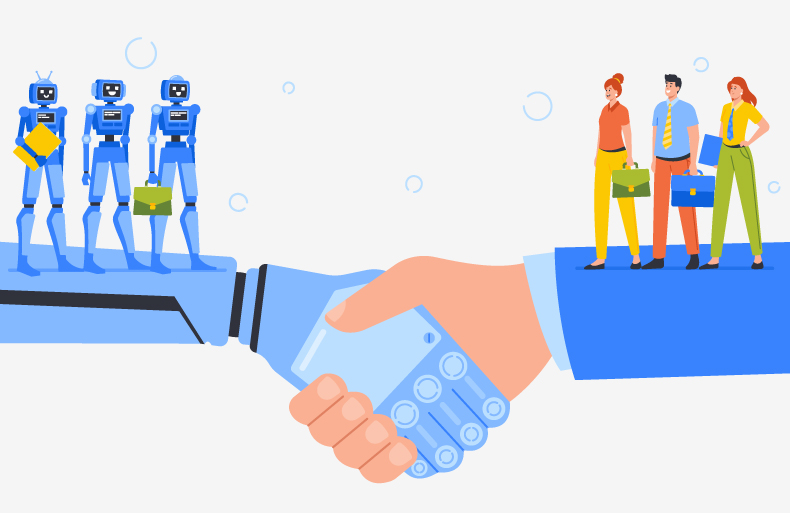